"It’s never too late to start living your best life!"

Michael works in close partnership with his clients to deliver excellent results, regardless of geography, complexity or controversy. 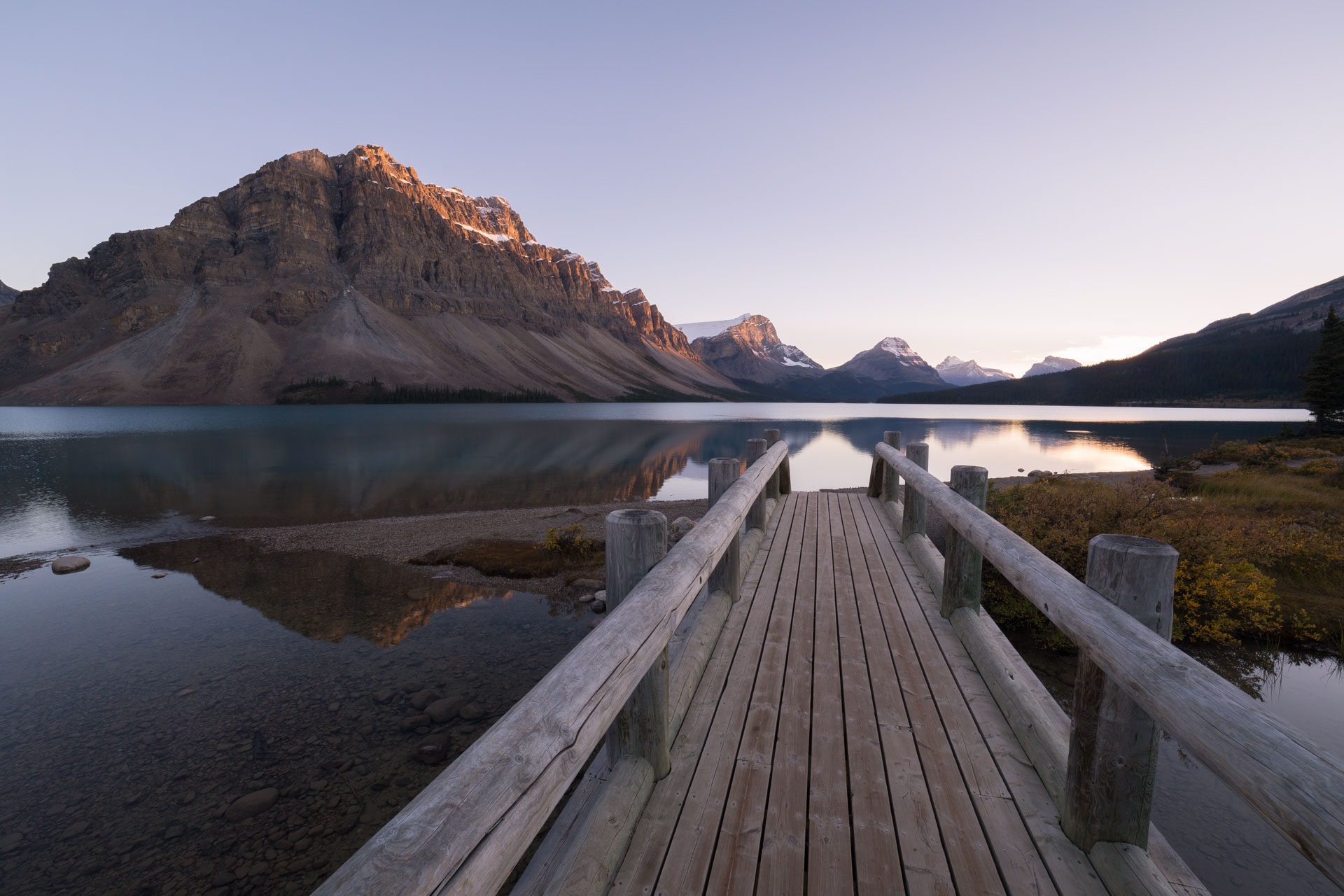 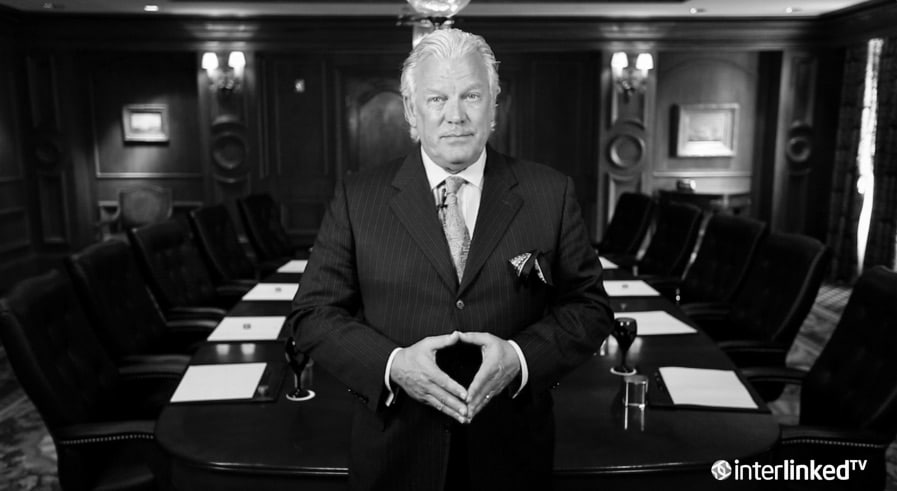 “Michael is proud to be recognized as different!”

Michael specializes in providing services to entrepreneurs and businesses. He works in close partnership with his clients to deliver excellent results, regardless of geography, complexity or controversy.

Michael has a long and proven track record of delivering excellence in the most complex of situations across a wide range of sectors.

Michael’s steadfast conviction and energy for results is what makes him stand out. He cares for his clients and their businesses. He shares their ambitions and aligns his goals with them to complement their objectives. His clients know they are in this together.

Michael makes no excuses for the fact that he has created a rare network organization. In fact, he is extremely proud and fiercely protective of his clients and discreet of what he does and how he does it. As far as he knows, there simply is no other network organization that works as he does or is able to get the things done that he does.

Michael does not make excuses or say things can’t be done; if he engages with you, he does so with the knowledge and confidence that he will achieve and deliver. Michael does not do excuses; nor does he stand for them.

Michael’s clients range from businessmen to leaders of industry to the wealthy. Of course, he can’t promise to solve every problem, but he can promise there is not much that he can’t do or hasn’t seen. If he can’t do it, he will find someone in his network who can.

Michael is often described as and considered a critical, creative thinker and is frequently brought into difficult situations to help with outside the box problem solving, successfully negotiating, structuring and executing the delivery of high-quality advice, creative financing solutions, strategic planning, corporate finance, corporate governance, mergers and acquisitions, divestitures, capital formation, company restructure, recapitalization, risk management transactions, public and private offerings, managing the process and providing solutions to take clients to their next level of success.

Michael is an investment banker, attorney, entrepreneur, motivational speaker, television and radio personality and sought-after consultant. His goal is to concisely and constructively solve problems, grow companies and guide entrepreneurs to their next level of success.

Michael spent decades as an attorney practicing criminal, personal injury, international law, international trade and finance as well as securities law. In each of these areas he rose to prominence, successfully handling some of the highest profile cases in the country.

Michael also has held FINRA Series 7, 24, 63, 79 and 99 Licenses and has been a partner in or owned five FINRA Broker Dealer firms. Michael established offices and provided extensive consulting and guidance to small institutional investors throughout the USA, Europe and Asia.

Michael developed an expertise as a television and radio personality, host, commentator and contributor appearing on ABC for over seven years where he created “Consumers & the Law” and later developed “Todays’ Law.” He produced and hosted the same shows on Clear Channel Radio. Being articulate and comfortable in front of a camera, Michael made a number of appearances on ABC, NBC, Fox and others.

Michael partnered with numerous financial trade organizations to develop, produce and host live television interviews with hundreds of up and coming entrepreneurial companies, entrepreneurs, funds and fund managers, delving deep into the mind and inside corporate operations to reveal the inner workings of corporate America.

For a number of years Michael appeared as a regional host of the Jerry Lewis Telethon and served on its executive committee to help fund raising on the Muscular Dystrophy Telethon.

Michael has been credited with a visionary skill set, honing that experience and expertise to become a critical, creative thinker who can hear a problem and almost instantly see a solution.

Michael draws from his experience and expertise to fill your needs; his approach is flexible, honest and transparent. His visionary skills allow him to hear a problem and almost instantly see a solution.

A comprehensive toolbox of corporate services

Michael provides a comprehensive tool-box of corporate services together with on-going strategic support including investment banking, structure, negotiation and documentation of transaction terms, due diligence, financial engineering and all aspects of the transaction process, coordinating legal, auditing and issuer development and, equally important, the knowledge of how and where to raise capital and the completion of offering and marketing materials.

When you collaborate with Michael, you will be given informative new ideas and new ways of working smarter.

Michael can manage your entire capital raising process as well as create clearly focused new business strategies, structures and support by providing resources that deliver both practically and monetarily.

Michael can advise you on the development of your business and any transaction strategy to help you assess the strategic focus required.

Michael can assist you with financial engineering and contractual negotiations or he can manage an entire project for you. Michael brings together in-depth sector-specialized inside knowledge, experience and a comprehensive international network of resources.

Michael helps Issuers raise capital by assisting investors in making informed decisions by performing due diligence that really gets to the bottom of the facts, assessing revenue growth and cost reduction opportunities to determine a target’s full potential and provide a clear post-investment agenda as well as pre-investment transparency.

His due diligence process consists of three main parts: 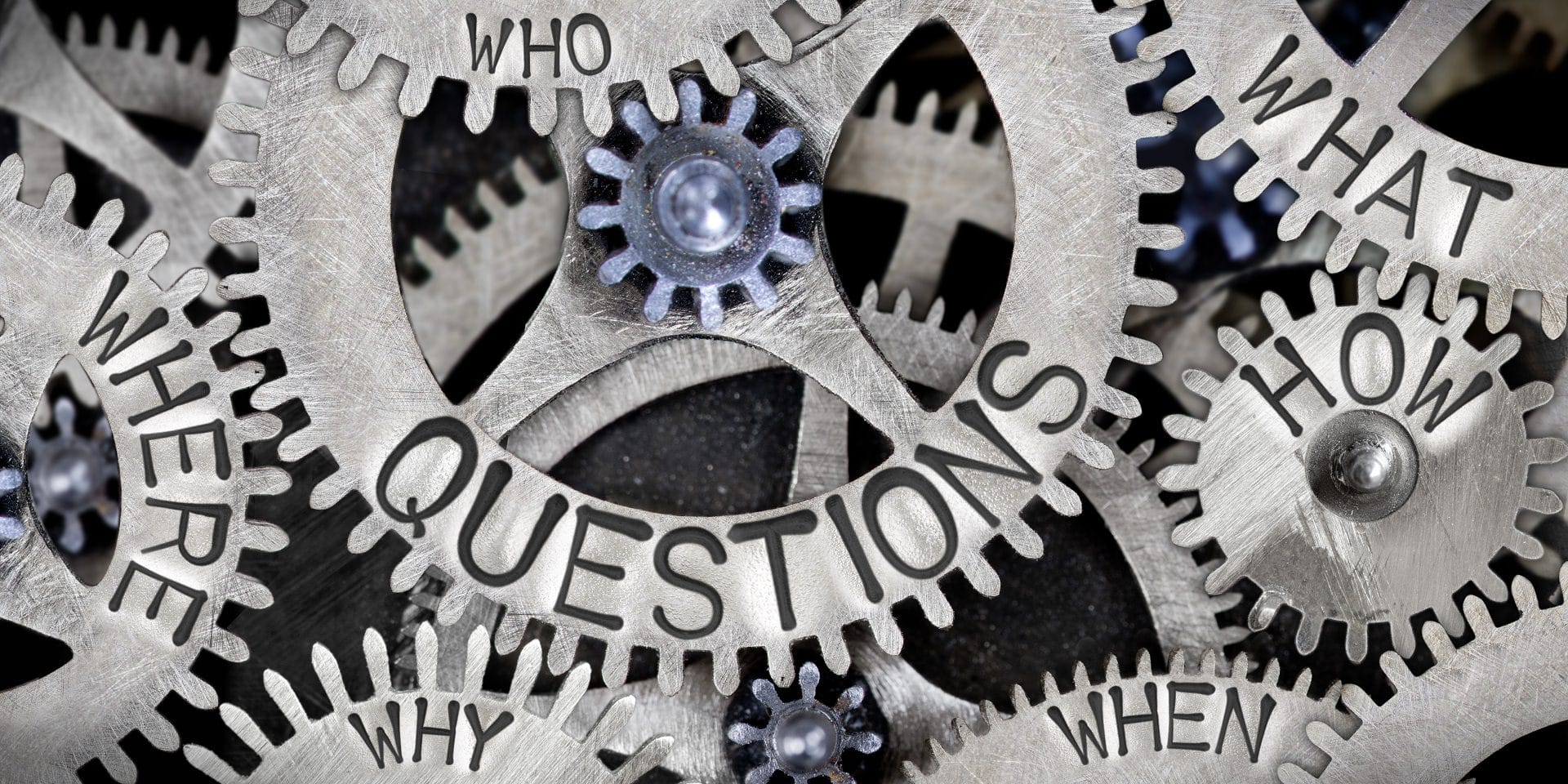 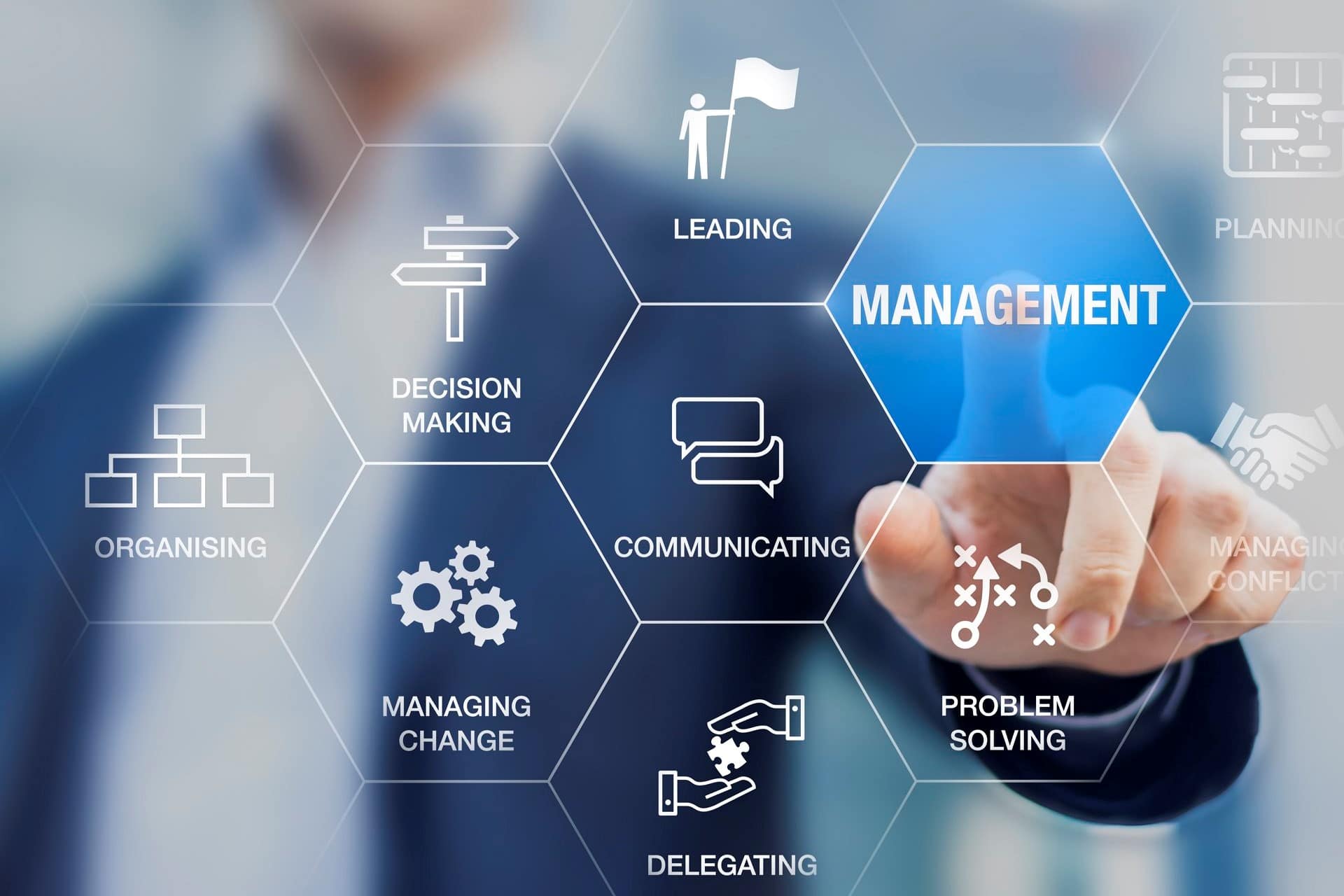 Michael has extensive experience advising and guiding entrepreneurs, start-ups, emerging growth and multinational companies; no opportunity is too big or too small. He has planned, advised, managed, co-managed, underwritten and been a syndicate member or participant in hundreds of offerings, raising hundreds of millions of dollars for hundreds of clients, listing many on the New York Stock Exchange, American Stock Exchange, NASDAQ, over the counter and foreign exchanges in Europe and Asia. 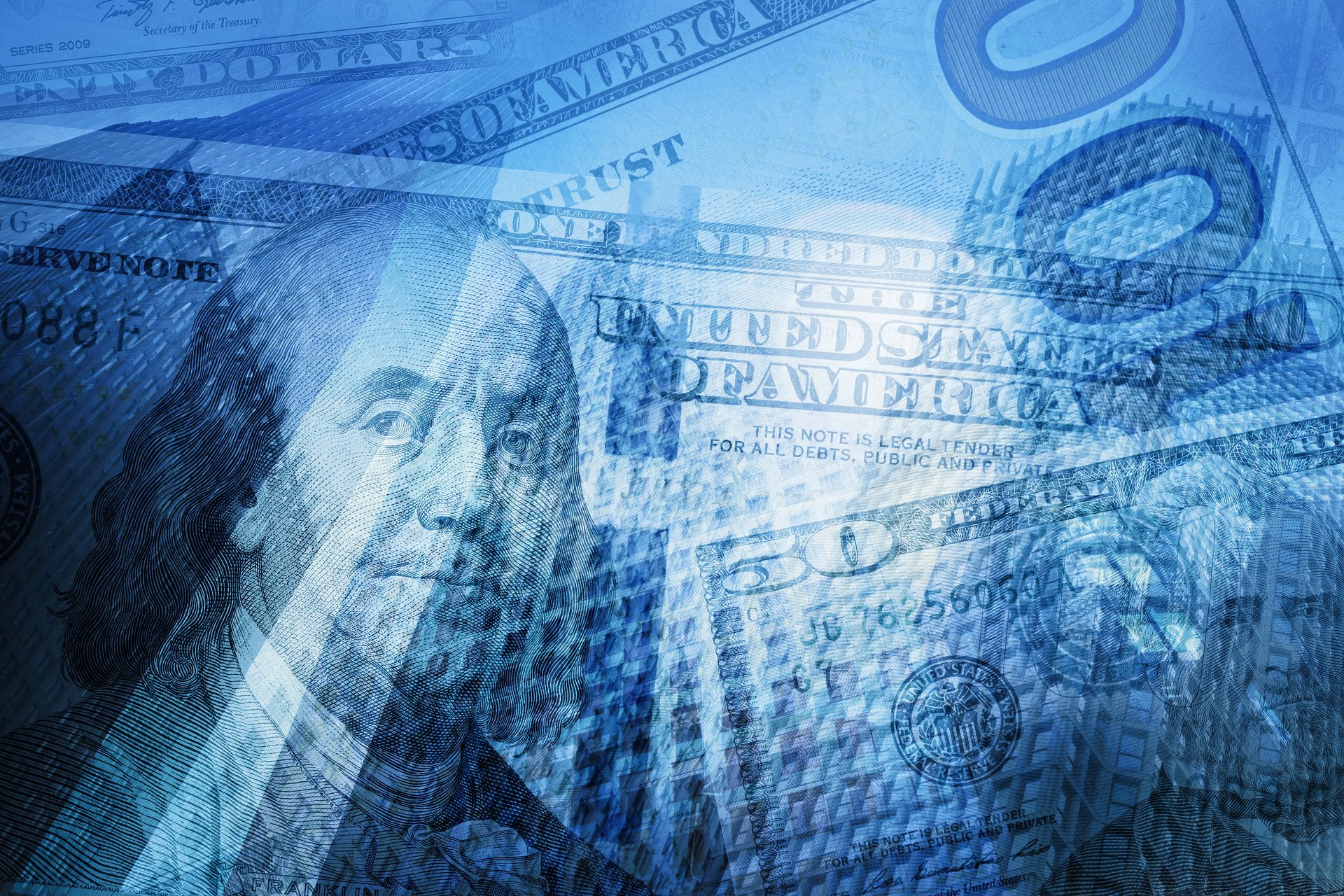 Finding the right type of finance is critical, as the incorrect structure can have disastrous effects. Michael deals across a broad spectrum of financial products and specializes in dealing with entrepreneurial business owners to assist in the capital-raising process. 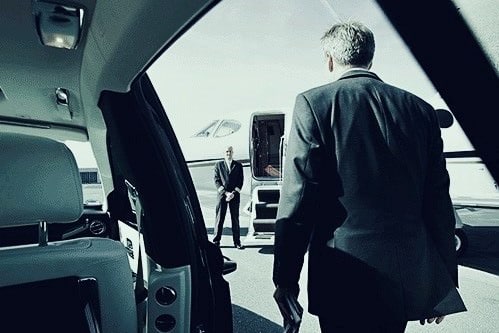 Being a private client is an exclusive experience. Michael treats every private client as an individual and tailors everything he does to meet their specific needs. There are no stereotypes. Michael’s goal is to provide his clients the very best of everything in life and share their desire to make that a reality. Michael reveals his sixth sense for discovering unrealized business potential and talent for instant creative visualization in his seminars, Boot Camps and MasterMinds. Michael works with entrepreneurs from all over the world to help them take their business further, faster. 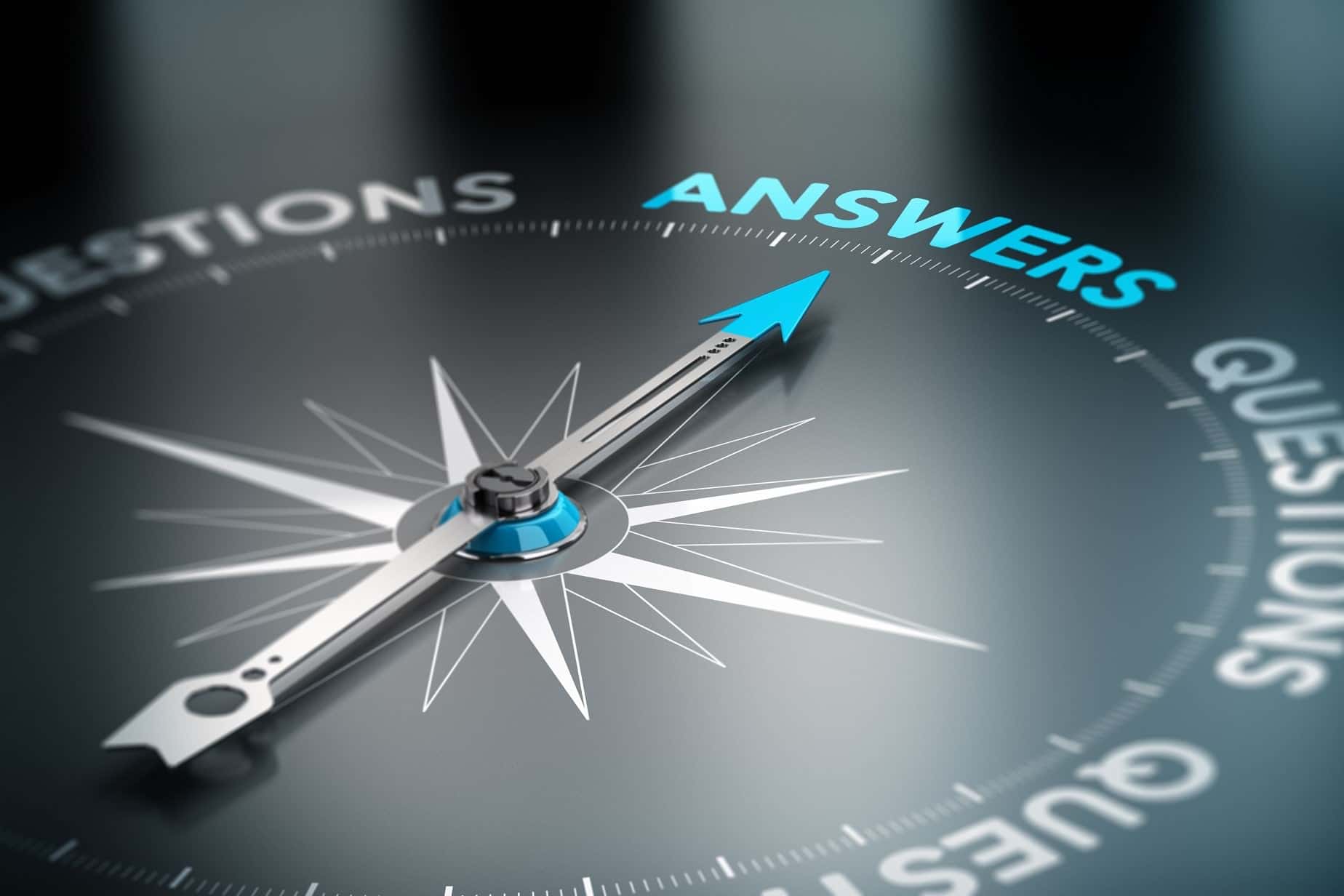 Whether it is one-on-one, for a teleconference session to tackle and work through a problem, a day-long brainstorming session, a week, a month or longer of much-needed advice and guidance, Michael is considered a critical, creative thinker and is frequently brought into difficult situations to help with “outside the box” problem-solving.

SERVING ON YOUR BOARD

Michael is available to serve on or advise your Board. He has decades of experience serving on Boards as a Director, for both for-profits and not for profit private and public companies. He has also served as both an advisor and legal counsel to many Boards and is very familiar with Board Management, Corporate Governance and all the legalities and complexities of being a Director. 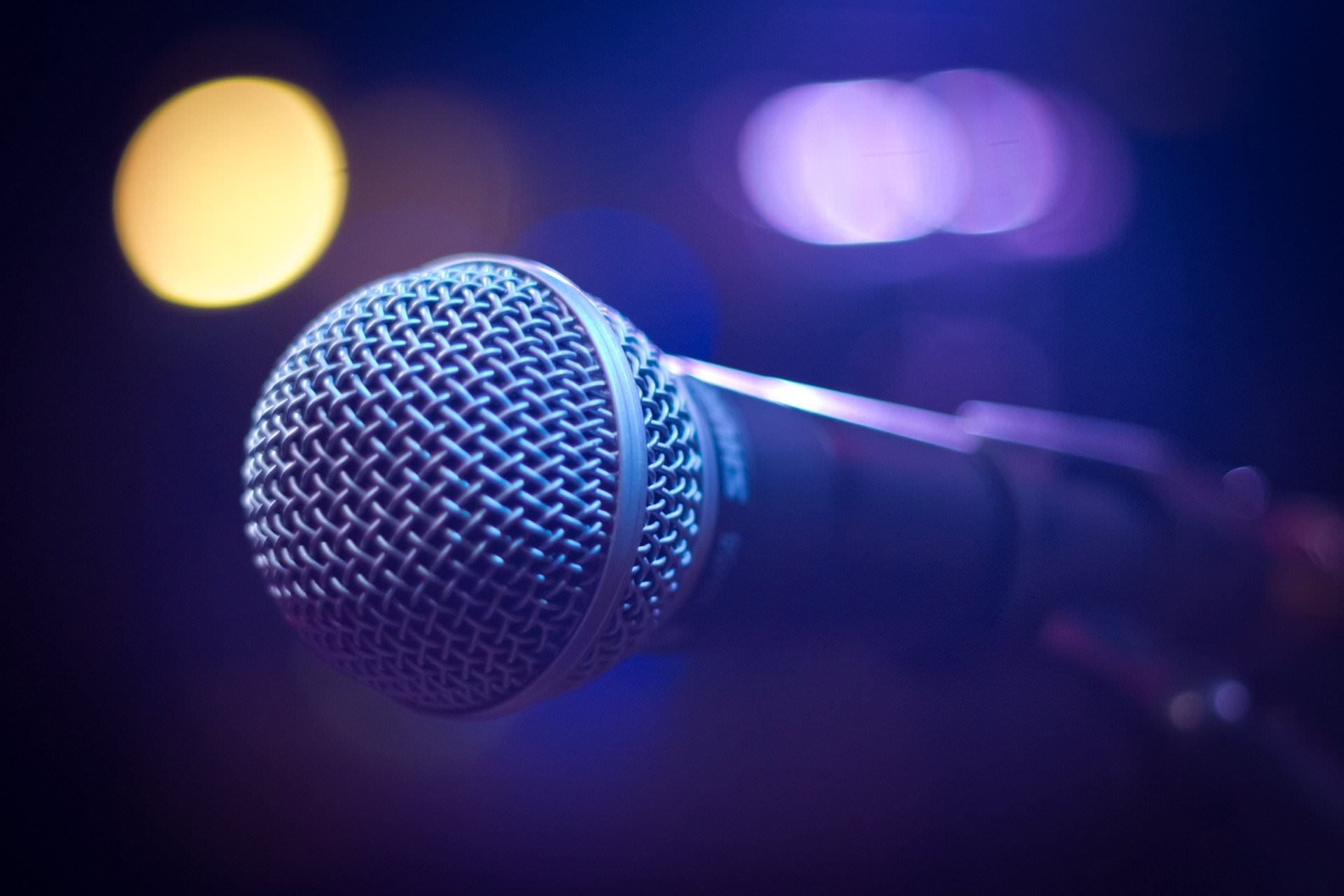 Michael received a terminal health diagnosis through which he battled daily to regain his life and learn to thrive under extreme circumstances. He will take you from the depths of his journey and be an inspiration and motivation for you, your company, your employees through his motivational speaking programs. 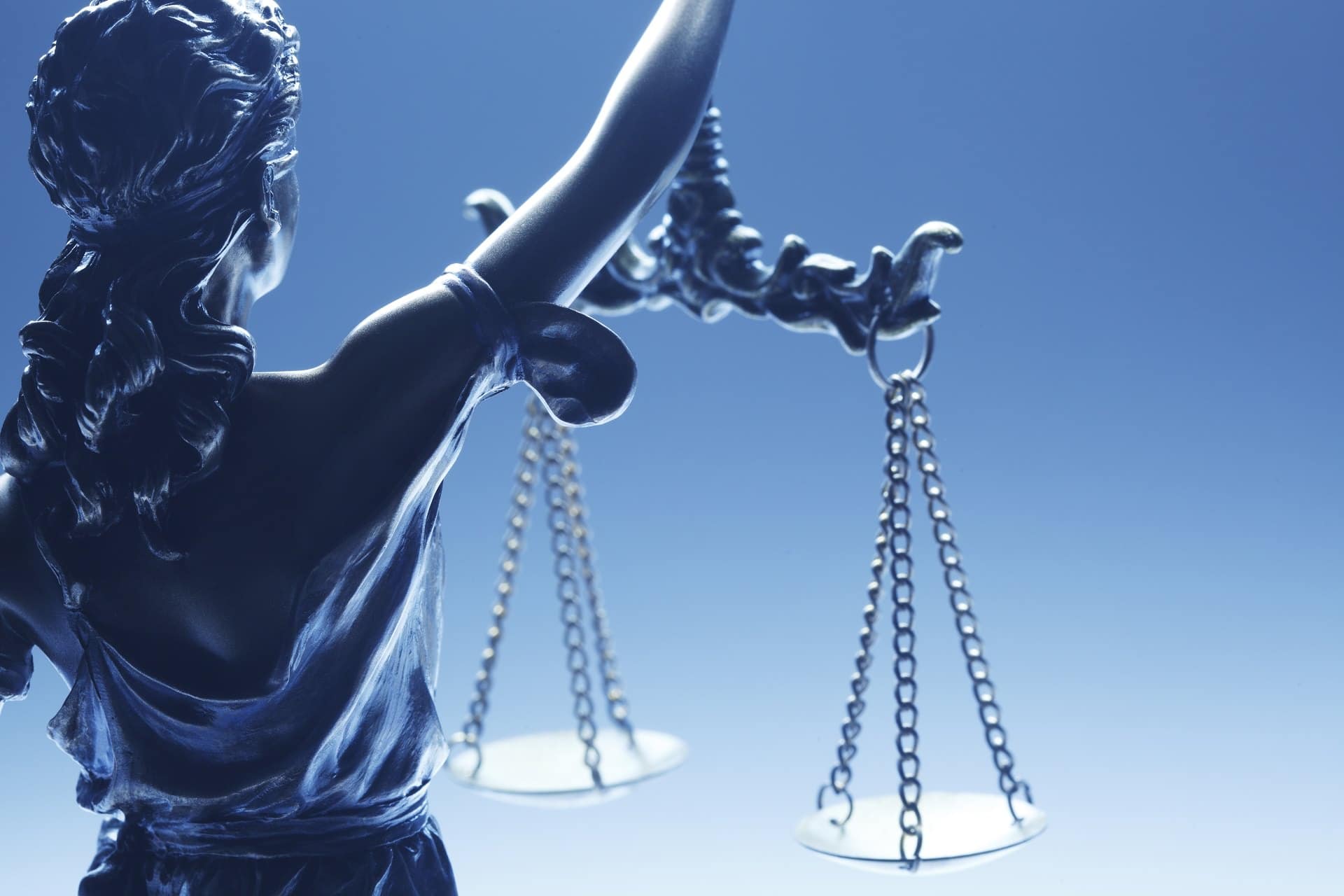 Active in National and International Bar Associations for decades, Michael has developed relationships with numerous law firms around the world. Michael is able to recommend and introduce his clients to the best legal professionals in order to address any legal challenges you may encounter from time to time. Michael can also produce quality securities and business transactional legal work in-house, as needed.

Click on the Contact Link given below to send me a message. I will get back to you as soon as I can.